Connie has been grooming since 1981. She competed for over 13 years, winning multiple Best groomed dog in show, and Best all around groomer awards. Most notable wins were Best in show at PragoBest, Prague, Czech Republic 1998 and second runner up in the Oster International Invitational in 2001. Connie has also been nominated for several Cardinal Crystal Awards, including American Groomer of the Year in 2000 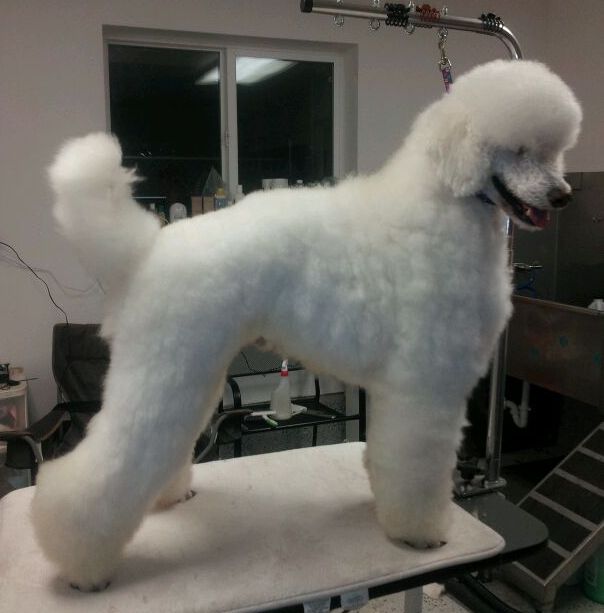 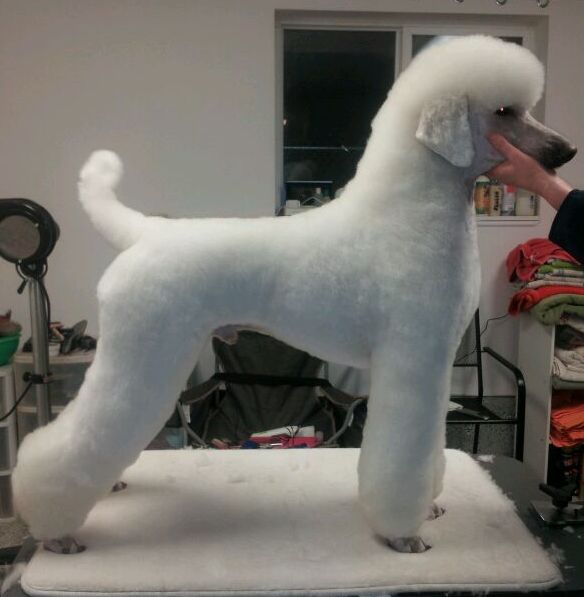 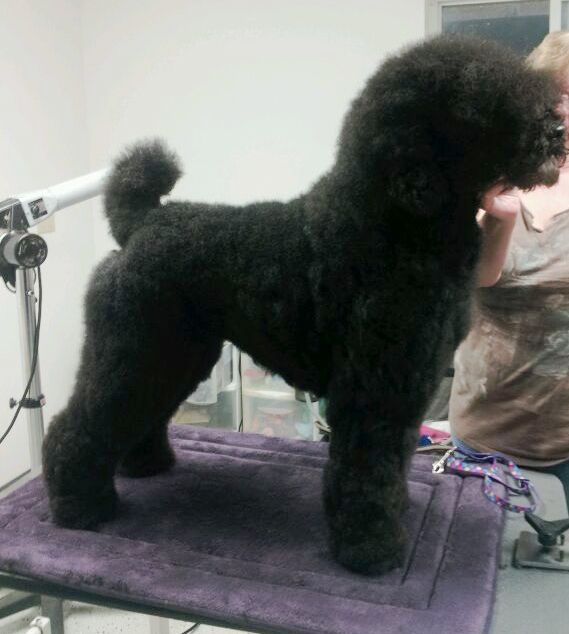 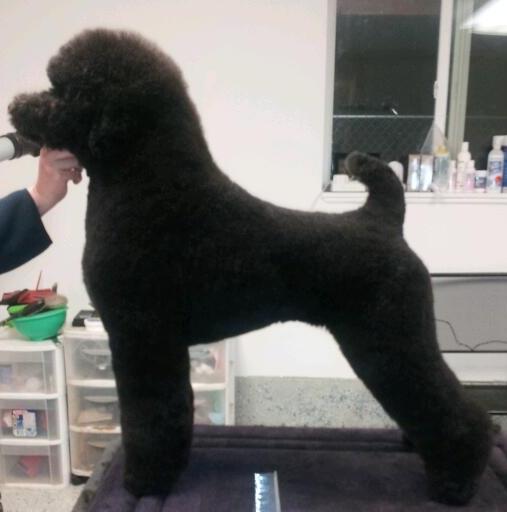 WHAT LANE COUNTY CUSTOMERS ARE SAYING

love this place! super great employees and groomers i take all three of my dogs there! great prices and never had an issue! so many dog and cat food choices!

The staff here is amazing. They're knowledgeable, friendly, and always happy to help. The store is well stocked with dog food and is clean. Plus their dog grooming service is the best and very reasonably priced

They truly care about their customers and our fur babies! Excellent selection of pet supplies and the best groomers!

All American Pet is my go to shop for my dog food! They always provide the best customer service and have such a wide selection of food and treats. I highly recommend this company!

View All Reviews Write A Review
Come visit our pet supply store in Springfield, OR specializing in quality food, treats, and supplies for cats and dogs.